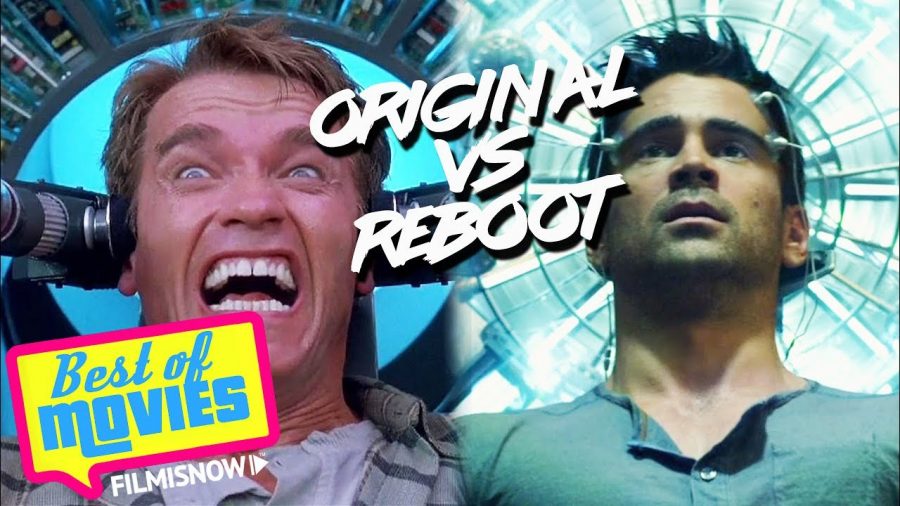 The film industry used to produce original and creative films at a constant rate, only for those same films to be reproduced (years later) with a lack of innovation. With films like A Star is Born and Little Women being rebooted on several occasions, it represents how most of the current film industry has become unoriginal and lazy.

A big problem with reboots is that most of them are unnecessary. A lot of the time producers would take the opportunity to reboot an extremely popular movie, hoping that it would be as big as a hit as the original.

Many reboots do serve some value. For example, in the case of introducing Spider Man into the Marvel Universe and the Mad Max series being remade with Mad Max Fury Road, many remakes of movies serve no purpose besides making money off a once original film.

Many reboots don’t get very good reviews and don’t do well at the box office like the Point Break remake in 2015, which got only an 11% on Rotten Tomatoes and only made around 28 million dollars in profit. Most of the time, this is the result when popular movies are remade.

With the current state of the film industry constantly remaking old movies, there seems to be no chance of it changing. It is very frustrating knowing every time you see a trailer for a reboot that it has a very low chance of succeeding, but reboots just keep being made which are terrible compared to the original.