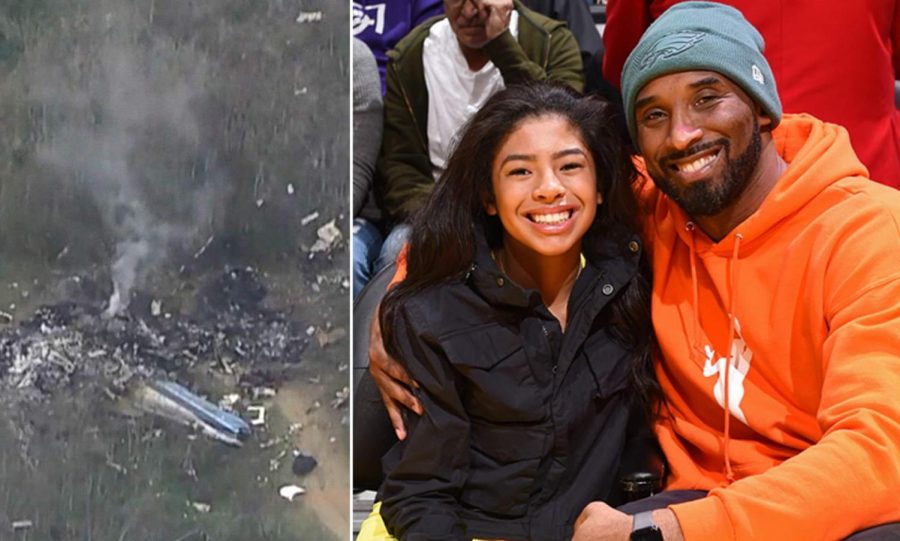 This January, marks one year since the tragic death of NBA legend Kobe Bryant and seven other passengers, including his 13-year-old daughter Gianna Bryant. The nine victims tragically passed away in a helicopter crash in the hills of Calabasas, California en route to Camarillo Airport for a basketball game at the Mamba Sports Academy.

The other victims in the fatal accident were Orange Coast College baseball coach John Altobelli, his wife Keri, and their daughter Alyssa, who was a teammate of Gianna’s; Christina Mauser, who coached with Kobe on his daughter’s basketball team; and Sarah Chester and her daughter Payton, who was also Gianna’s teammate.

The pilot, Ara Zoboyan, who was also killed in the crash, often flew Kobe Bryant and his family. The aircraft encountered some heavy fog, and Zoboyan almost broke through the clouds, but it wasn’t enough to stop the helicopter from colliding with the hills below.

The NBA legend will unfortunately leave behind his wife and three daughters: Bianka, Natalia, and 7 month old Capri.

The accident was not the result of any of the passengers being under the influence of drugs or alcohol. The helicopter did not have a device called terrain awareness and warning system, which would signal when the aircraft was too close to the ground. The system is only required for air ambulances, but it has been suggested to be made mandatory for all helicopters by the National Transportation Safety Board. Following the incident, California’s senators have called for these systems to be mandated.