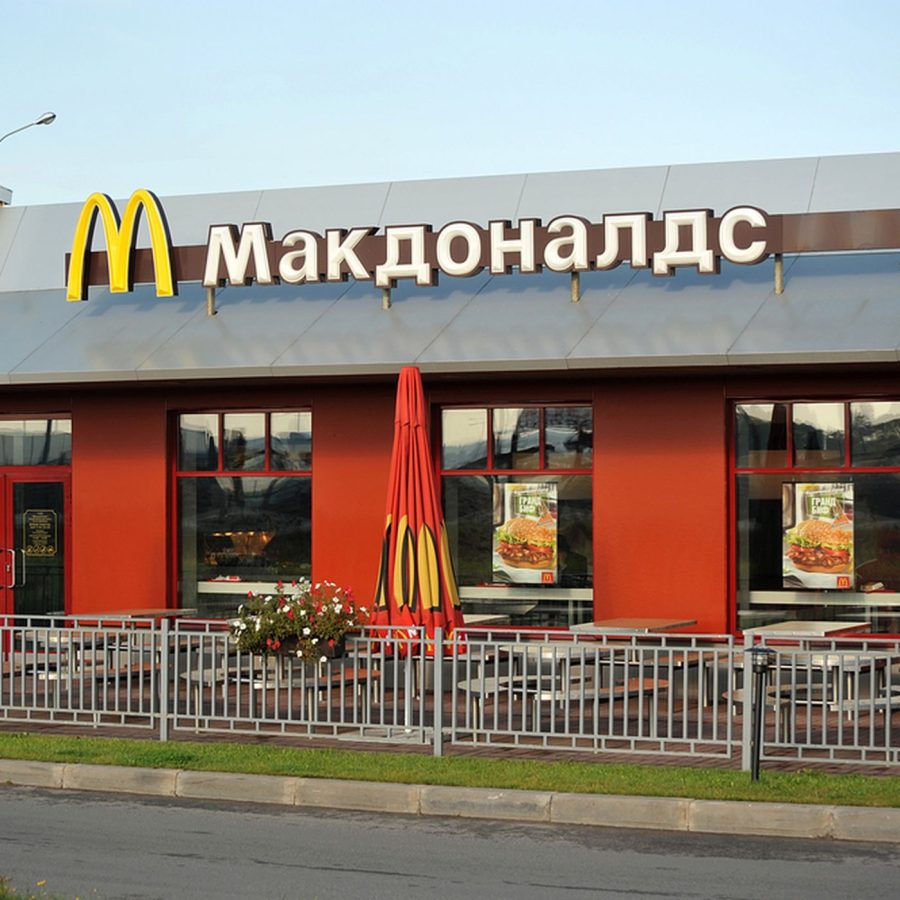 On Monday, fast food company McDonald’s announced that it was selling all Russian locations. This comes as the Russian military continues its attacks on Ukraine. The company announced in March that stores would be temporarily closed due to the invasion. A spokesperson for McDonald’s said holding onto Russian business is “no longer tenable, nor is it consistent with McDonald’s values.”

McDonald’s has been in Russia for the past 30 years. Since 1991 when the first one opened during the fall of the Soviet Union, 850 stores have popped up thereafter. They were the first American fast food chain to land in Russia which was seen as a good thing for easing the tensions between Russia and the United States.

850 McDonald’s restaurants will be closing down. 62,000 people will need to seek new jobs or find a job through the help of McDonald’s who will be selling the stores off to other Russian companies in order to keep the people employed.

McDonald’s will begin removing the famous golden arches and all traces of the company from all Russian based restaurants in the coming weeks and months.